Eduardo Robert
3D Artist
© All rights reserved
Back to top

Level 2 - Created Level 2 Layout and created a lot of the models present in the scene.

Project Winder Walkers originated as a one-week Game Jam game. During the Jam, I worked as the only 3D artist and modeled, textured, and animated many of the original models in the game. Such as the Winder Machine and the player character. I also created many props decorating the three levels, such as a dead tree, barrel, crate, and rubber duck. During the two-week period following the game, I was in charge of recreating level 2 where I redesigned the level in Unity and made several more props for decoration such as the Water Tower and fences. 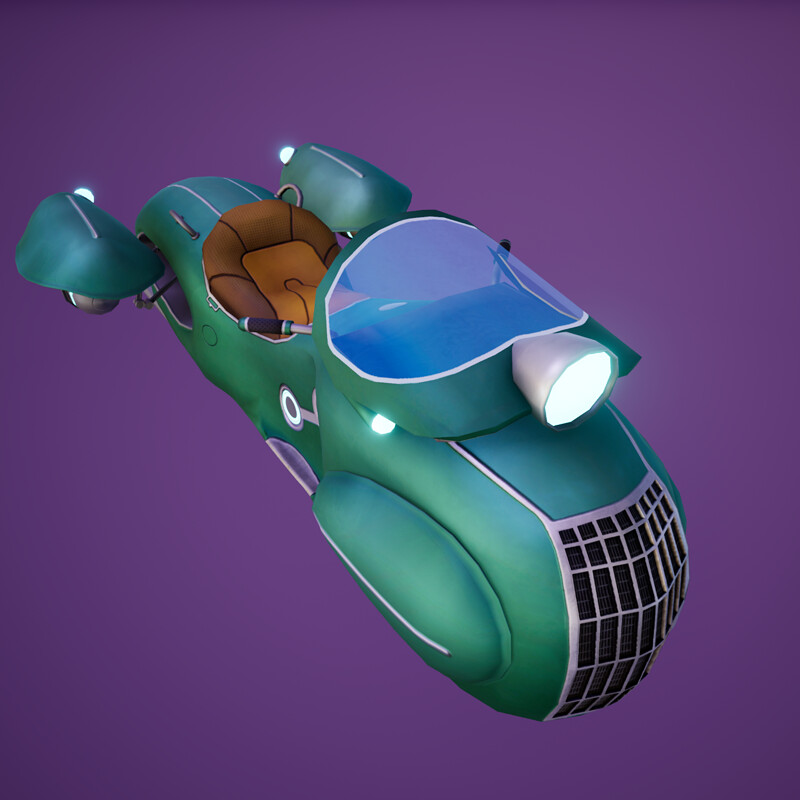